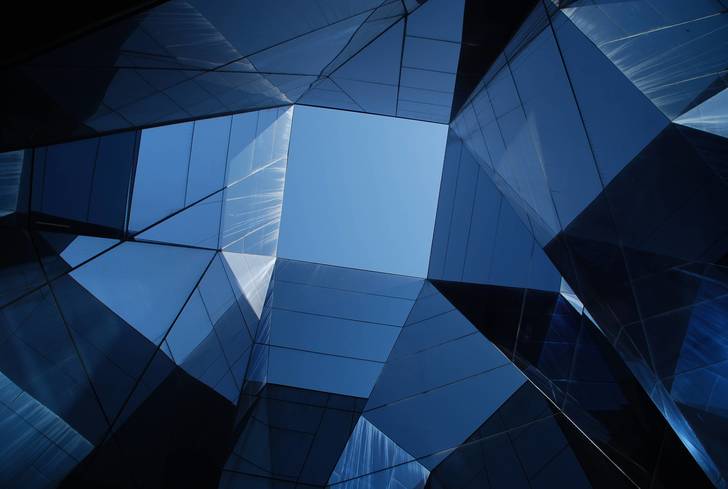 “Macarthur Minerals is excited about the potential for gold and copper to be located on its tenements that were primarily acquired for lithium. The Company is interested in attracting a farm-in partner to take these projects forward while we continue our focus on exploration of our lithium properties and moving our iron ore projects forward.”

The three tenements have previously been explored by various companies for gold, copper, zinc and lead but limited drilling exists.

In 1984, Noranda Australia conducted a rock chip sampling program and mapping across a small area of ELA45/4824. Rock chip samples collected from surface recorded up to 111 grams per tonne (“g/t”) (Table 1) with visible gold in hand specimens recorded. The best results were from the Table Top prospect extending north to the Victory Mine with a prospective zone covering 3,000 meters (“m”) by 500 m.

The Table Top prospect covers an area of approx. 900 m strike and 500 m wide. Geological mapping at 1:5,000 scale shows a gold bearing zone related to a quartz vein system which runs sub-parallel to the trend of stratigraphy. At this stage, it is unknown if the gold mineralization occurs within wall rocks and requires further investigation to determine if quartz systems are continuous.

Additional sampling by Haoma Mining in 2010 approximately 1.8 km to the north of the Table Top prospect and near the old Victory Mine returned a surface grade gold of up to 4.7 g/t from nine samples. Previous mining activity at the Victory Mine between 1911 and 1938 processed 1,818 tonnes of ore at an average grade of 31.6 g/t gold.

The general area also appears highly prospective for copper. Sampling by Gondwana Resources along a North-South trend extending 8 km and within 200 m of the tenement boundary recorded five samples with grades of 2.0 to 5.5% copper. One sample recording 3.2% copper was collected at the southern end on Macarthur Minerals’ ELA45/4824.

The majority of the local geology consists of various basaltic units interbedded with komatiitic flows, tectonic and sedimentary cherts, and congolmeritic/sandstone units. A major fault runs diagonally in a north-easterly direction through the centre of the tenement.

The tenement is largely unexplored with no drilling data publicly available. In 2014, Haoma Mining conducted a small scale rock sampling program of 33 rock samples across part of ELA45/4779 and ELA45/4732. A total of four rock samples recording above 1.0 g/t up to a maximum of 3.5 g/t gold were collected (Table 2).

Next Steps for the prospective gold properties

The Company will conduct further field work on the areas identified prospective for gold and work towards attracting an earn-in or joint venture partner to accelerate the exploration of these prospects. 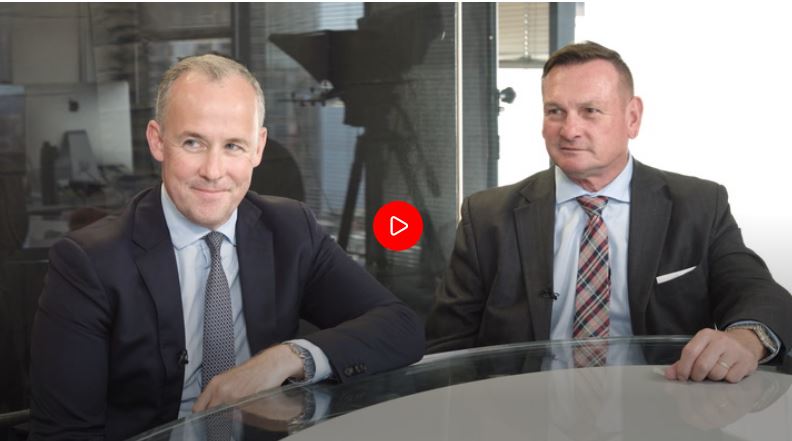 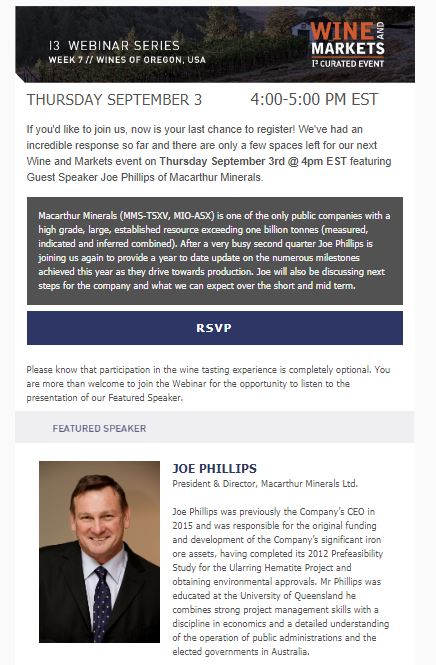