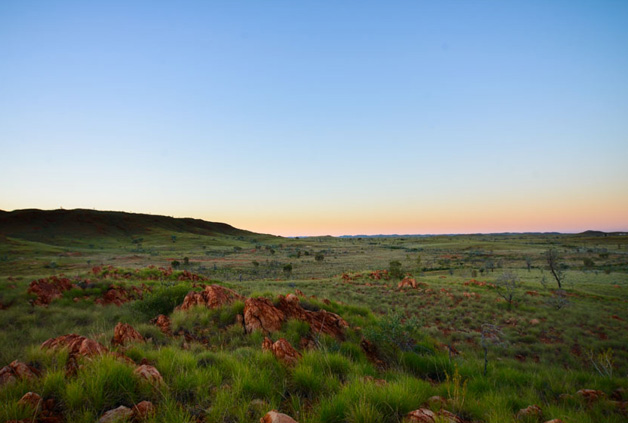 The Hillside Gold Project is highly prospective for gold and copper

The Hillside Gold Project is highly prospective for gold and copper. The area has previously been explored by various companies for gold, copper, zinc and lead but limited drilling exists. Historical rock chip sampling by Great Southern Mines in 1998 returned 37 samples grading above one gram per tonne (g/t) up to a maximum of 447 g/t Au.

These tenements surround the mining lease of the historic Edelwiess gold mine.  A limited drilling program consisting of six rotary percussion (“RC”) holes conducted by Metana Minerals N.L in 1980 intersected gold mineralisation associated with quartz veins. Gold was recorded in three holes with an average grade of approximately 12 g/t Au and a maximum of 25.83 Au g/t. In addition, sampling along a discontinuous outcropping gossan over a strike of 18 km, showed high potential for copper mineralisation.  A total of 20 results yielded above 1,000 ppm Cu to a maximum of 7.8% Cu. 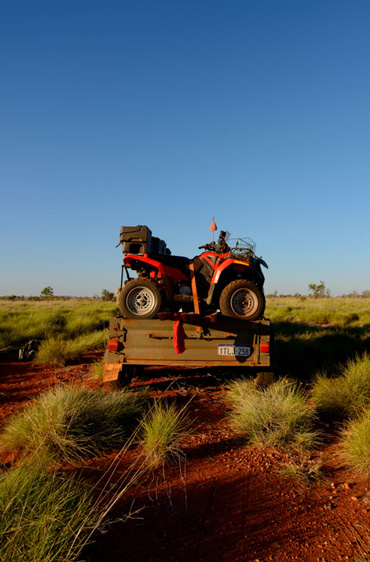 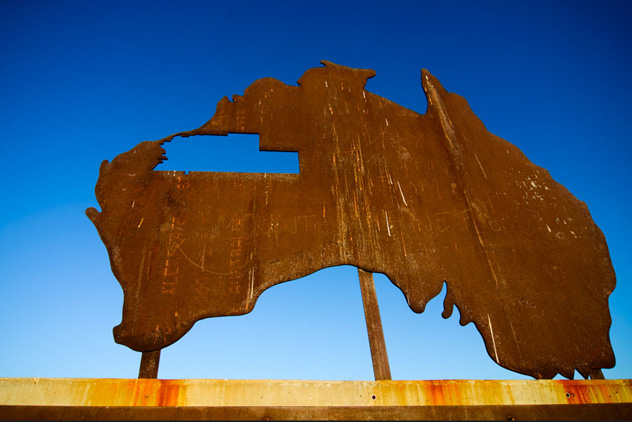 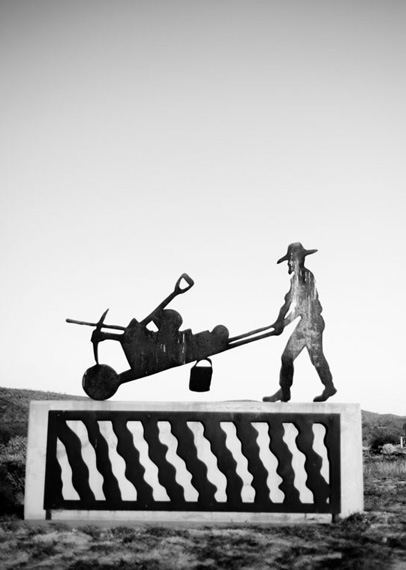