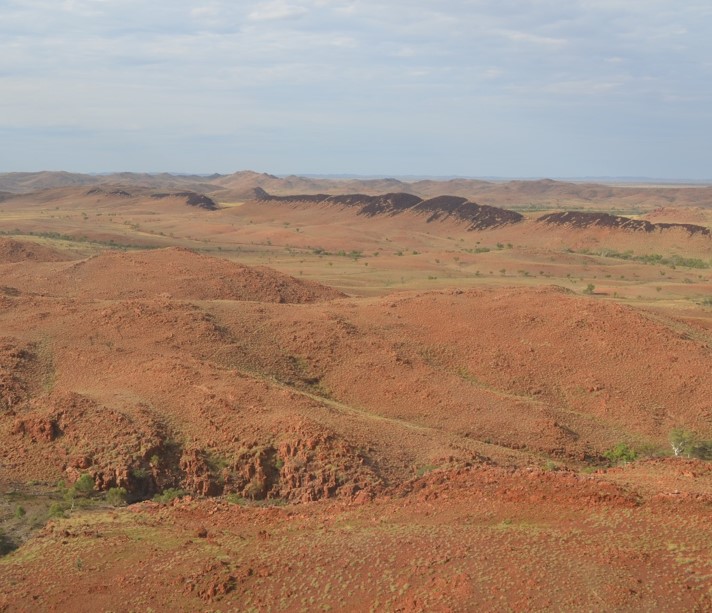 Macarthur has 10 Exploration Licenses in the Pilbara covering a total area of approximately ~721km2.   The tenements are located within the central and eastern portions of the Archaean Pilbara Craton, which is recognised as a major lithium and tantalum bearing pegmatite province.

The Pilbara tenements were identified as prospective for lithium using the geological process model for the Pilbara rare element LCT pegmatite formation subject to ground available at the time.

Tenements include portions of greenstone belts adjacent to late stage young granites considered to be the source of the rare element pegmatites containing mineralisation, mainly in the form of tantalum (Ta) and tin (Sn), minor rare earth oxides (REO) and minor occurrences of lithium-bearing micas in the form of lithium muscovite, zinnwaldite and lepidolite.

In May and June 2016, Macarthur completed two heliborne reconnaissance field trips across a portion of its tenements in the Pilbara region. Sampling across several pegmatites yielded encouraging results warranting further exploration. Assays received from rock chip sampling by Macarthur of pegmatites collected in September 2017 at Tambourah returned very promising results of up to 1.47% Li2O . The best lithium results within the Exploration Licence  are from a swarm of pegmatites exploited in the past for tin and tantalum. Multiple pegmatite outcrops were observed and a total of four samples were collected from two discrete areas. Lepidolite was observed at both locations separated by 350 m (samples TRC003 and TRC004). A sample of lithium muscovite from one old working returned 0.2% Li2O and elevated tantalum and tin values confirming the rare element character of this pegmatite. 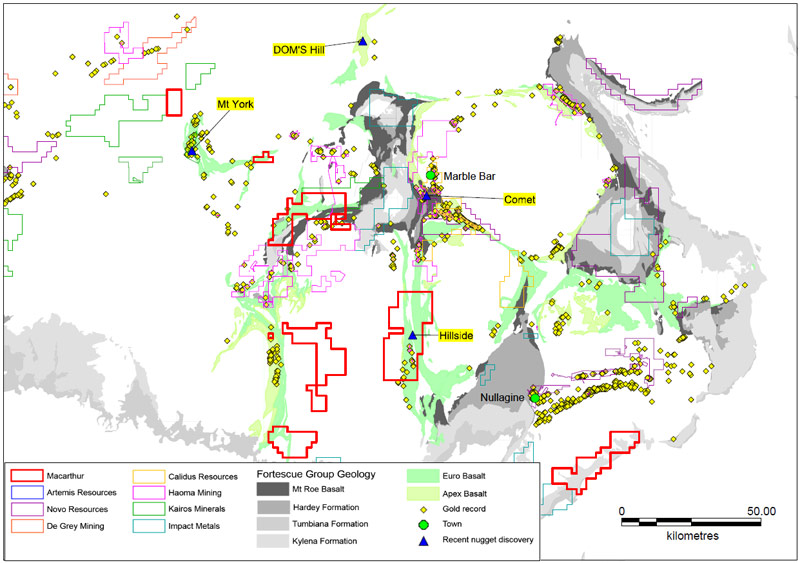 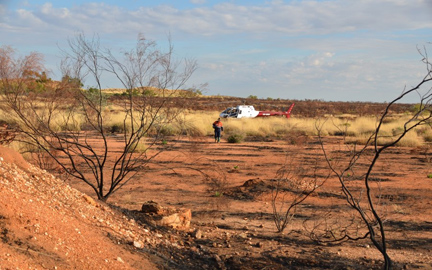