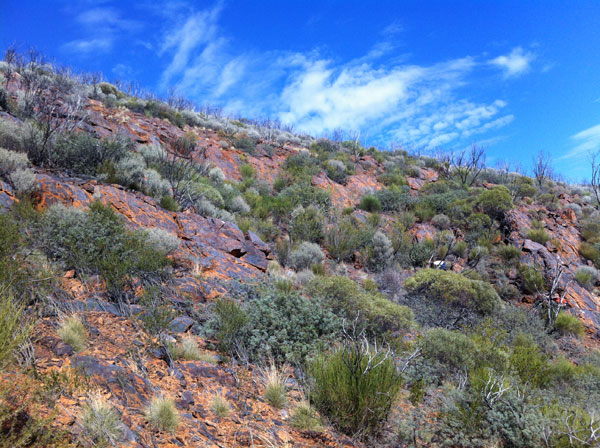 The Treppo Grande Project covers an area of 68 km2 and is located approximately 32 km west of the Macarthur Iron Projects.

This area has been held by a private exploration company wholly owned by renowned Kalgoorlie Prospector Mel Dalla-Costa for the past 8 years under an Exploration Licence (EL77/1208).  During this time, approval was granted for an exploration program of diamond drilling and geophysical mapping. The Treppo Grande Project has already benefited from flora and fauna baseline surveys indicating the conservation values of Mt Manning are a lower priority than surrounding BIF ridges. In addition, an ethnographical cultural heritage survey by the Traditional owners has cleared the area for sites of significance. 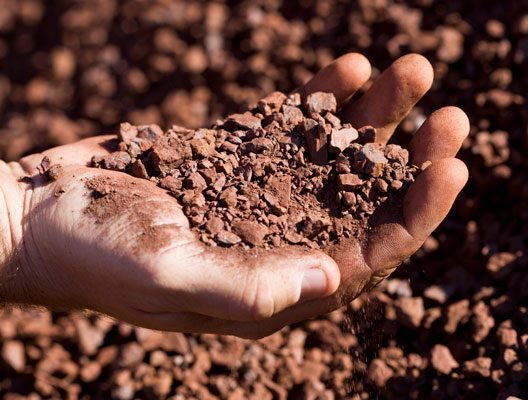 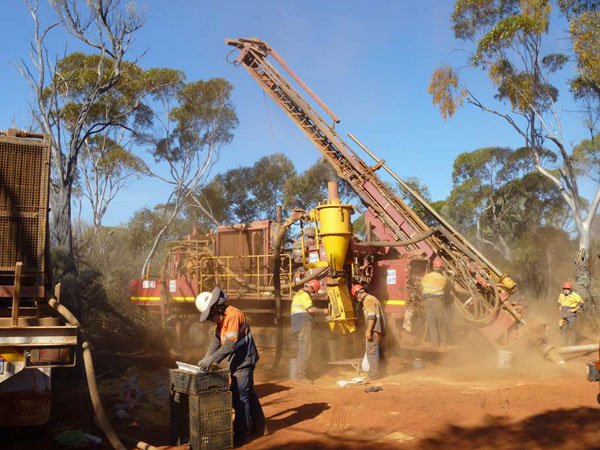 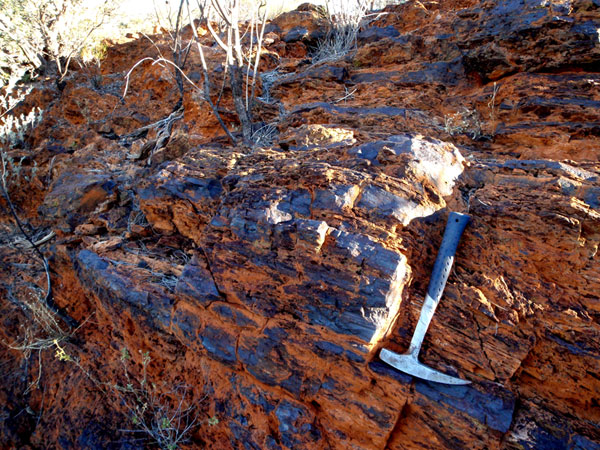